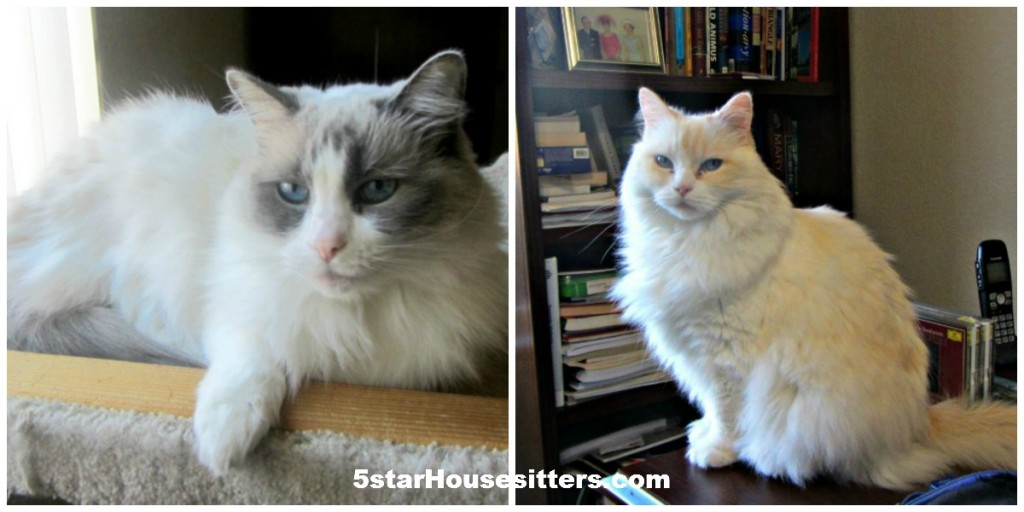 Cats are such a great choice for people who look for 4-legged companionship and have a busy schedule! They are brilliantly independent, and often times really affectionate, which fortunately was the case with beautiful Bailey and Toby, two rag dolls we had the pleasure of watching over in Colorado! 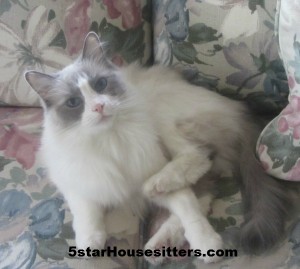 Interestingly, these were a mixed gender pairing — Bailey the elder female and Toby the younger male. Their interactions were fun to watch — mostly mad scampering by one or the other when their privacy boundaries were invaded, and Bailey’s occasional swatting of Toby when his stalking her really got annoying — but they certainly got on well for a pairing we had heard was not optimum.

It was also wonderful getting back to Colorado, our home before the adventure began.  Colorado in the fall is one probably the best time of the year, the weather patterns are more stable than most other seasons, mostly dry and mild to warm, although we did have the “usual” overnight snow then back up to high 60’s the next day cycle!  After spending so much time on the west coast, it was a bit of a shock having to put on jeans and a COAT! but the clear crisp beauty of the sky at altitude contrasted against the fall leaves is as breathtaking as we remembered. 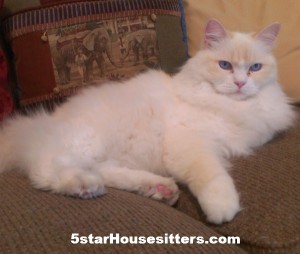 We absolutely fell in love with the rag doll breed after watching these two, the only caution we’d have for people considering them is — cat hair! Toby in particular was practically an exploding white puff ball, everywhere he went, but, at least the overcoat of white hair we wore with us whenever we left the house were a constant reminder of the sweet little ones we left at home! 🙂

Their mom is very lucky to have them, and we were very lucky, too — both to be able to share time with them and to get to know their wonderful and gracious mom!